How Do CBD Topicals Work?

Unfortunately, veterans suffer from mental illness at much higher rates than the general population. Mental illness can often lead to a range of negative outcomes such as substance abuse, homelessness, and suicide – all recognized as problems among American veterans.

Ensuring that veterans have access to medical treatment for mental illness is crucial to their quality of life after service. However, conventional treatments have shown mixed results in treating these disorders. As such, more and more veterans are turning to alternative treatment options like CBD.

Due to the physical and psychological trauma sometimes experienced in the line of duty, many veterans suffer from mental illness disorders following their service. It is estimated that roughly 30% of active-duty members that were deployed in Afghanistan and Iraq suffered from a mental illness problem requiring treatment. In 2018 alone, more than 1.7 million veterans received treatment in a VA (Veteran’s Affairs) mental health specialty program.

Veterans most often suffer from problems such as PTSD (post-traumatic stress disorder), depression, and anxiety. A study from 2014 found that roughly 11% of veterans reported elevated levels of depression and nearly 10% reported struggling with anxiety.

Estimates for PTSD among veterans can reach as high as 20%-30%. In one major study of Iraq and Afghanistan veterans, approximately 13.5% of deployed and non-deployed veterans were found to be suffering from PTSD.

Moreover, mental illness is a direct contributor to suicide among veterans. It is estimated that 20 veterans die by suicide every day. A recent survey of over 50,000 active duty members found that 3% of male respondents and 5% of female respondents reported suicidal ideation in the past year.

Ensuring that veterans have access to mental health resources that can treat their conditions and improve their quality of life is crucial.

However, conventional treatments to treat mental illness (such as counseling and medication) have had mixed success. Traditional therapy can only help so much, and sometimes the medications prescribed to treat these conditions can cause just as much trouble as they solve.

Additionally, many veterans have a hard time accessing the mental health resources they need. It is estimated that only half of veterans in need of treatment for mental illness ever receive any.

More people than ever are turning to CBD to treat mental disorders. Now legal in all 48 states, hemp-derived CBD is accessible, safe, and reliable. Recent research indicates that CBD may be useful in treating a range of mental illnesses including PTSD, anxiety, and depression.

A recent study from 2019 found that CBD could potentially alleviate the symptoms of PTSD. According to the study, 91% of subjects reported a decrease in PTSD symptom severity. The study also found that CBD was able to provide relief from PTSD-induced nightmares for several test subjects. Researchers concluded that, in conjunction with counseling, CBD could be an effective treatment for PTSD.

CBD has also shown potential in the treatment of several different anxiety disorders. Studies indicate that CBD is able to reduce social anxiety and potentially even the learned fears that trigger it in the first place. CBD may also be useful in treating anxiety-related sleep disorders. A recent study found that CBD was able to improve the sleep scores of test subjects within the first month of administration.

Best of all, CBD has been shown to have little to no addictive potential and minimal side effects. CBD is not only effective but also safe!

While CBD may not be able to completely replace traditional treatments like therapy, counseling, and prescription medication, it may be able to work with them in order to provide more comprehensive relief from mental illness.

Have you tried using CBD for mental illness? Did it work? Join the discussion and let us know what you think on our Facebook page! 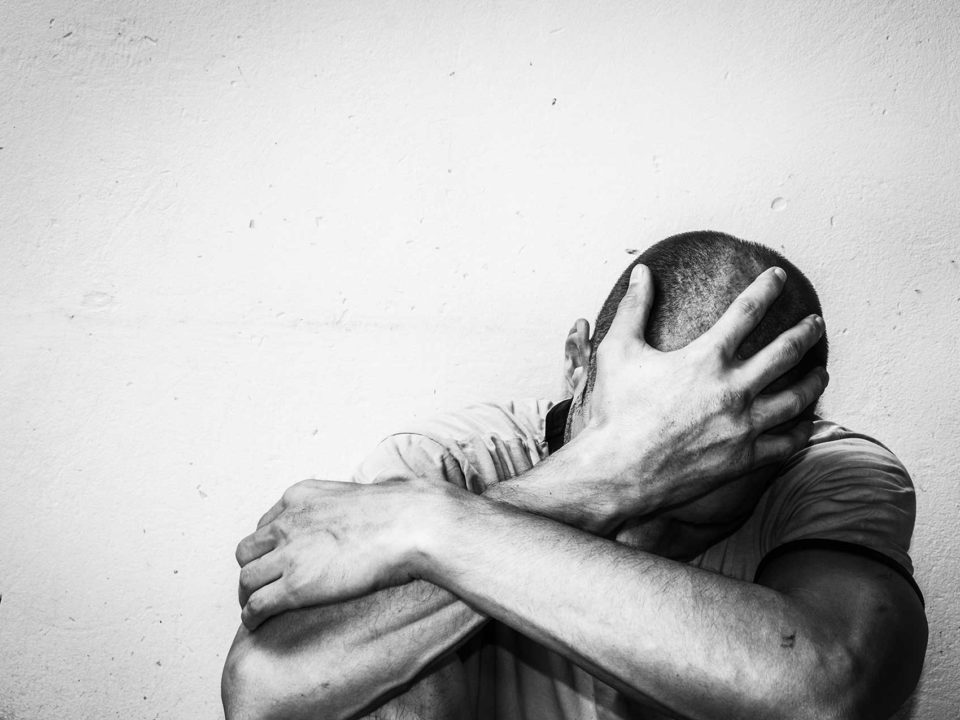 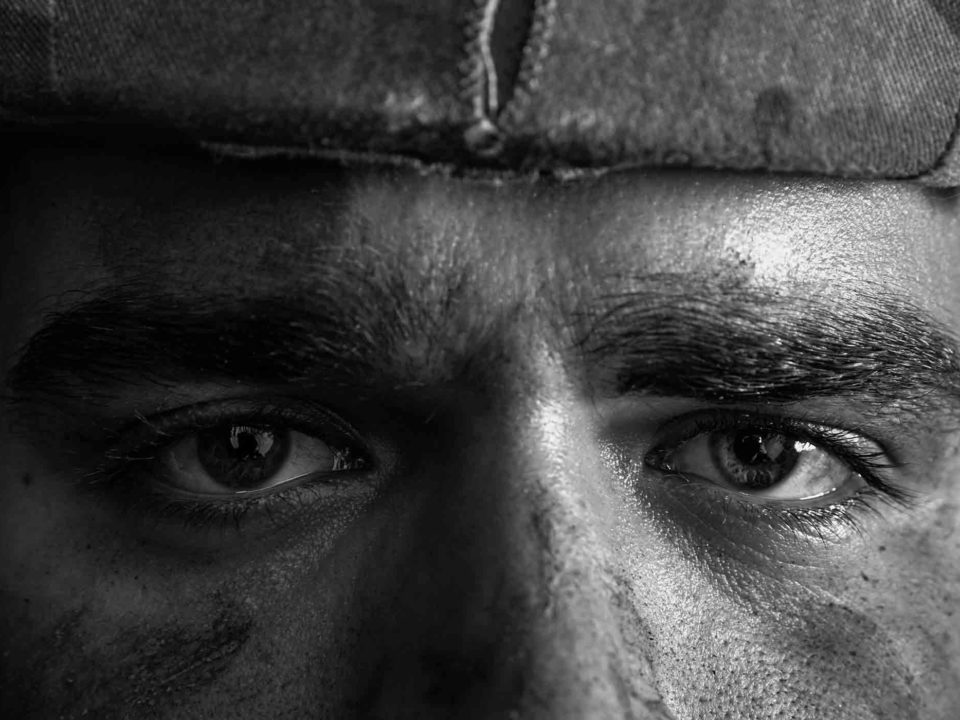