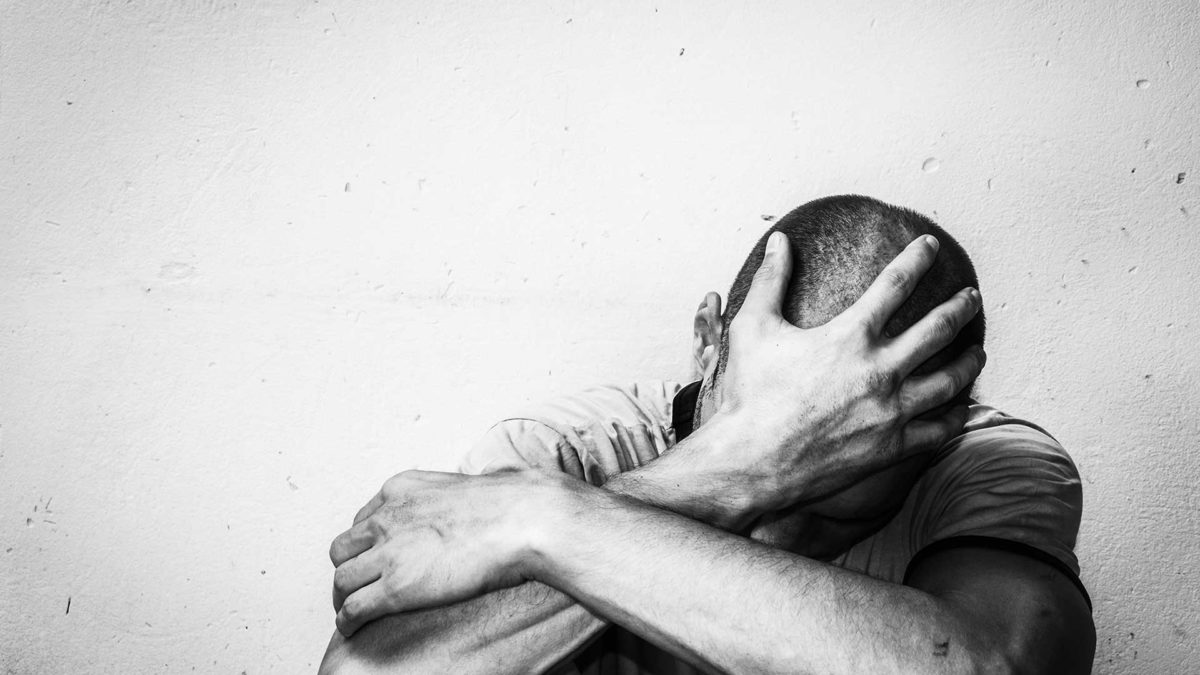 Service is tough. And a lot of the time, so is coming home.

As so many veterans know, returning from service doesn’t automatically make life easier for the men and women who have put their lives on the line, especially those exposed to the horrors of combat.

The aftereffects of such experiences can be debilitating, isolating, and can trigger a destructive cycle with which many of us are all too familiar. The road to recovery is long– but there is hope for our compatriots returning from service.

Veterans and alcoholism- the statistics

According to the United States Department of Veterans Affairs (the V.A.), 27% of veterans diagnosed with PTSD also have a substance use disorder (SUD). Alcohol is the most common substance that veterans struggle with– both during and after service.

Despite efforts made by the V.A., rates of alcoholism among military personnel continue to rise.

A 2017 paper on substance use disorders among veterans stated that statistics provided by the V.A. (like the one above) might not be very accurate- and that prevalence rates of alcoholism and other SUD’s are likely much higher than what the VA reports. Another paper from 2016 estimated that as much as 42% of the veteran population struggles with alcoholism.

It’s safe to say that untold numbers of military personnel continue to struggle in secret every day, flying under the radar of the V.A. undiagnosed and unsupported.

Society has a bad habit of targeting the addiction itself while overlooking the reasons for the issue in the first place.

Combat veterans are exposed to traumas most civilians would find unthinkable– and as such, they are at a much higher risk of suffering from mental-health-related issues such as PTSD and depression, which in turn make them much more likely to take up the bottle to cope. Of these mental-health issues, depression has been most strongly linked to AUD [1].

The most alarming conclusion from veteran AUD studies is that “~30% of completed suicides were preceded by alcohol or drug use, and an estimated 20% of high-risk behavior deaths were attributed to alcohol or drug overdose [2].”

Where does CBD come in?

The truth is that research doesn’t have a conclusive answer yet. Based on what we know about the endocannabinoid system (ECS), it’s possible that CBD could be a helpful addition to veterans’ self-care arsenals.

The ECS mediates many of the psychological aspects of life. And when it isn’t operating properly, it can throw the whole body out of whack.

Studies have suggested that trauma, stress, and alcohol use can all negatively impact the ECS and its functions, causing an imbalance in the body. When the ECS is imbalanced, the brain actually produces less of the “feel good” chemicals like anandamide [4], and feelings of depression and anxiety generally follow.

CBD is considered a “balancer” because it interacts directly with the ECS, and may help the brain produce more of those “feel-good” chemicals on its own. Ultimately, CBD might support the body during times of stress. When you address stress, you positively affect the entire body– from brain to bones.

Apart from its interactions with the ECS, CBD may interact with receptors in our brain, called 5HT1A receptors, which are involved in serotonin production. Does this mean CBD can treat depression? Not yet. We need more hard science to say for sure, but the future of CBD looks hopeful.

[1] (2018) Trajectories of alcohol consumption in U.S. military veterans: Results from the National Health and Resilience in Veterans Study.

[2] (2017) Substance use disorders in military veterans: prevalence and treatment challenges

[3] (2016) The burden of alcohol use disorders in US military veterans: results from the National Health and Resilience in Veterans Study

[4] (2009) Alcoholism and the Endocannabinoid System 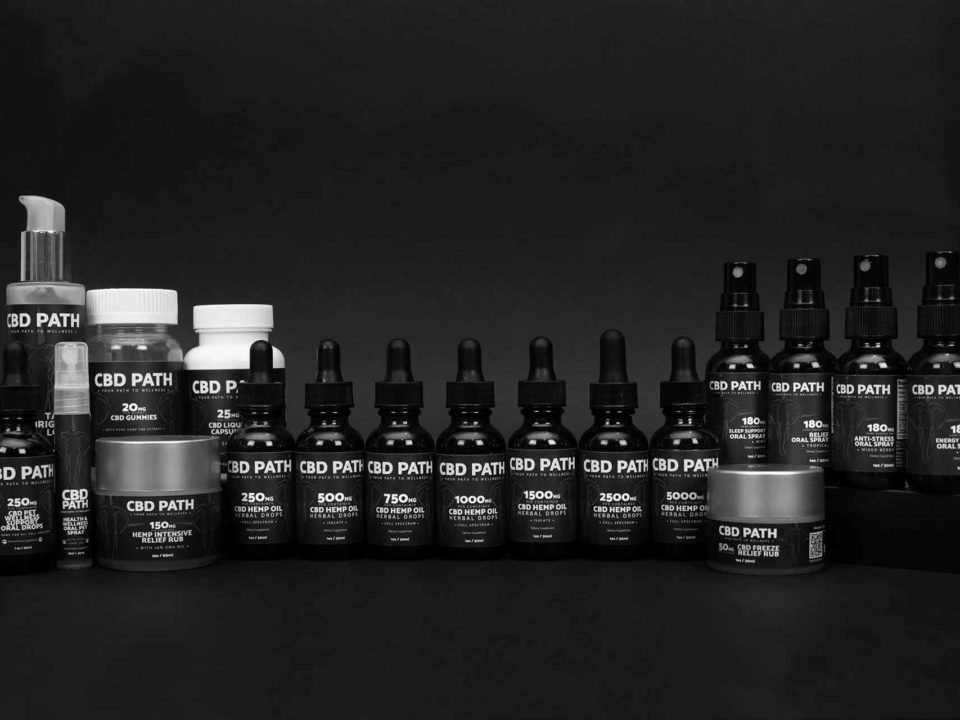 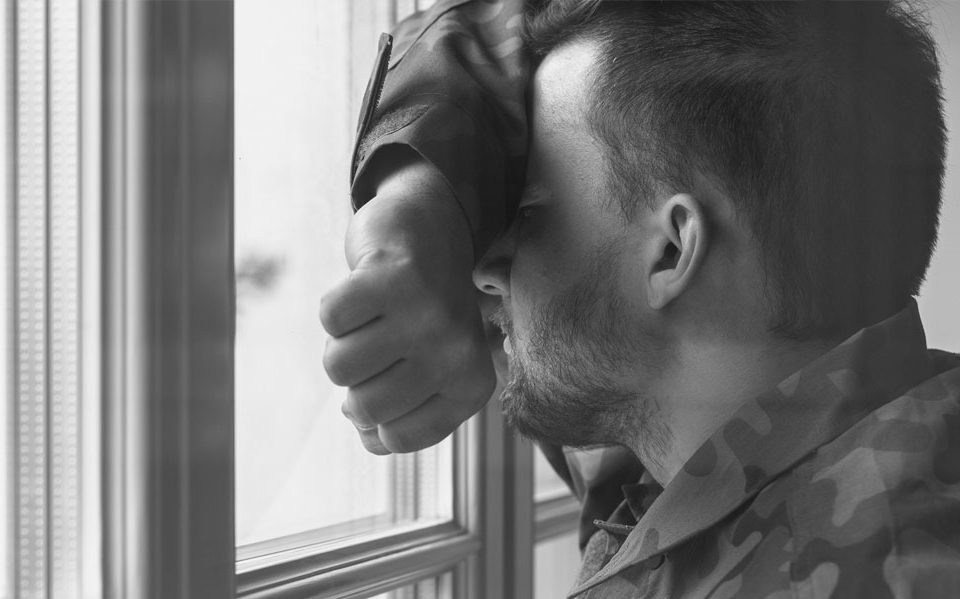 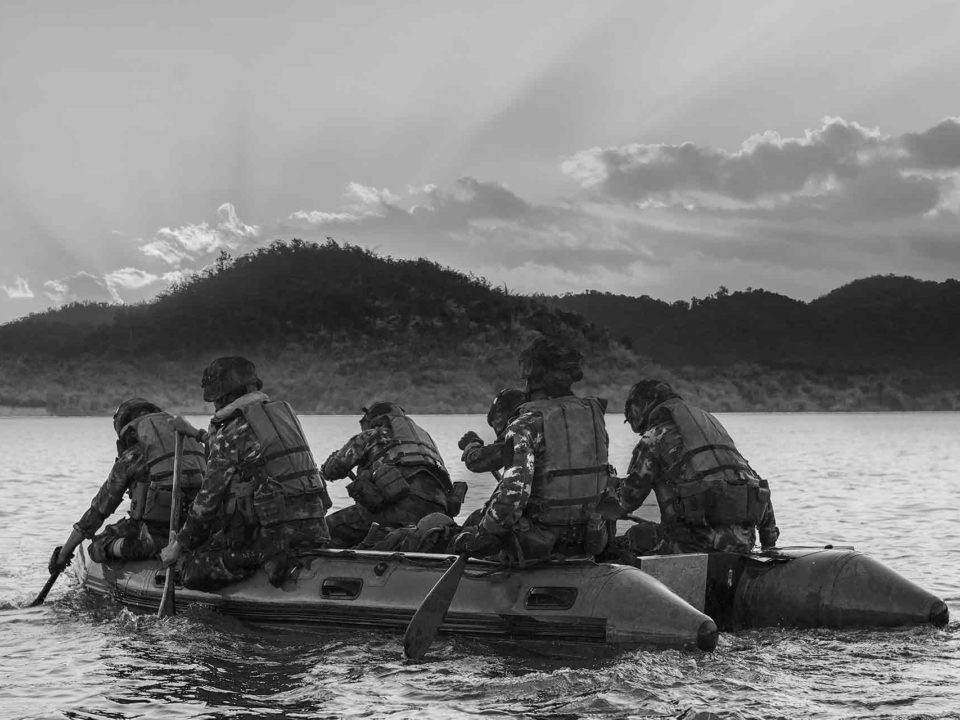